In the first of this two part blog on corporate fundraising, our newly appointed Senior Consultant in Canada Richard Walker, talks through the basics of what you need to know, including some surprising statistics…

Charities and non-profits who target corporations for support need to understand the “landscape” that they are entering when contemplating a corporate “ask”.

In Canada, and to a greater or lesser extent in other countries, corporations represent about 20% of the receipted contributions to the non-profit/charitable sector.  That is a smaller number than most non-profit managers and virtually all non-profit board members expect.

There is a perception that fundraisers should target “the big companies” for support, when the facts suggest that first off, as a whole, companies give less than individuals, and secondly, larger companies actually give less than small and mid-sized corporations.

Having said that, there is merit in pursuing corporations for several reasons.

In addition to the receipted contributions mentioned earlier, corporations can provide untold amounts of value to non-profits….

Access to their professional staff can save tens of thousands of dollars in design, graphics, printing, communication and marketing.  Engaging a corporation in the work of your non-profit can open a pool of potential donors from the ranks of their employees, as well as potential donors and volunteers from their retirees.  Non-profits that establish a good working relationship with a solid and reputable corporation(s) can begin to cultivate and recruit board and committee members from the ranks of their best professionals. Finally, corporations often provide space for non-profits to hold meetings or seminars, some even provide office space at no cost when they are holding vacant space in some of their properties. 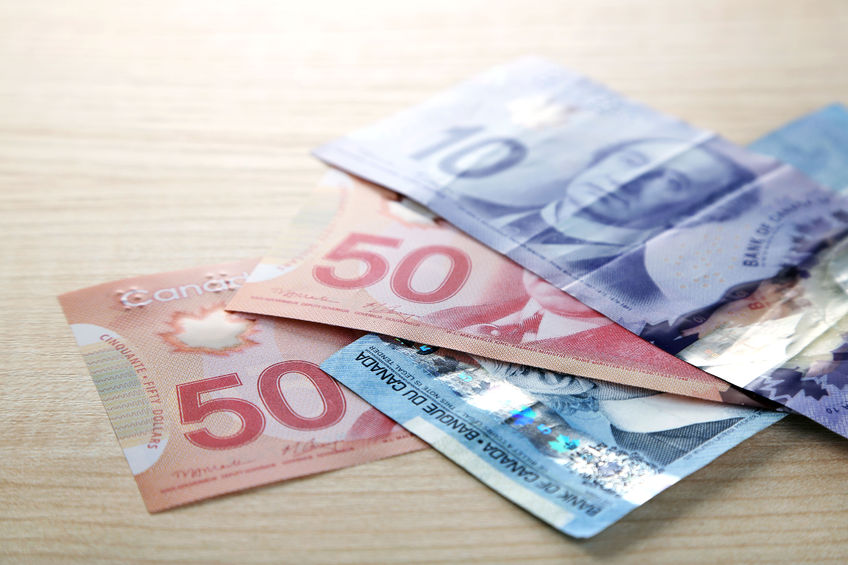 Sponsorship of events is also largely a corporate initiative.  Rarely do you see a golf hole or refreshment station sponsored by an individual – they are for the most part a corporate product.  The challenge for non-profits is to determine which “product” they have that would appeal to which corporate prospect.

In addition, non-profits must determine the value of their “product(s)” and negotiate the terms of engagement with the corporation. This is where a skilled consultant can assist.

I recently read a news release from a U.S. college that had agreed to a twenty year, exclusive sponsorship arrangement with a financial institution in exchange for the naming right to their athletic facility.  Without going into the details, the bank got their name and brand on the facility and exclusivity to the college athletic field and sports complex (no other bank could advertise or sponsor inside) for twenty years for $250,000 US.  A very, very good deal for the bank.   This demonstrates a case of an over zealous college and a grossly undervalued sponsorship.

So how do we get it right…?

In the second of this two part blog, Richard will share his practical insights and tips into fundraising from corporations and business.