I finally took the social media/crowdfunding plunge a few months ago.

One of my clients, a school for autistic children and teenagers, had recently witnessed $400,000 being raised on social media in just 24 hours for an autism clinic; if they could do it, why not us ?

But first we asked ourselves the key question: why crowd fundraise?

The statistics speak for themselves: “in 2015, crowdfunding accounted for an estimated 34 billion US$ in start up funding” (Forbes, June 2015) and “72% of ALL charitable contributions are made by individuals; and nearly 1/3 of all online donations are now the result of peer-to-peer fundraising – friends asking friends to give to a cause close to their hearts”.   (NPTechforgood.com).

We invited the company who co-ordinated the campaign for the clinic to come and talk to us.  Based in Brooklyn (USA), and popular amongst the Jewish community, CHARIDY has a great recipe for success.  Simply put they mix the essential ingredients for successful crowd fundraising:

The CHARIDY campaign model was a wonderful way to re-engage with some of our lapsed donors and invite some of our major donors to increase their level of giving significantly by becoming ‘matchers’.  Our school’s spokesperson is a very popular television personality who is very active on social media with thousands of followers, and this type of fundraising would certainly appeal to him.

Our goal was conservative and realistic, set at CAN$250,000.  When the clock struck 12PM on March 31st (on the eve of the Month of Autism), our volunteers started calling… 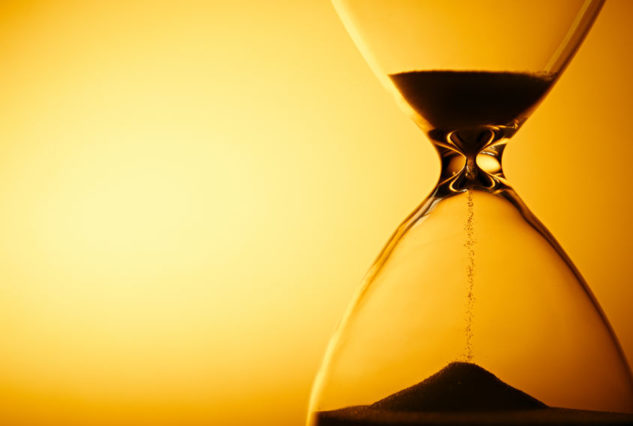 The results were spectacular.

Facebook and Twitter burst into life with thousands of interactions, and donations started flooding in.  We were taken aback at the speed and scale of the response, by 3pm we had raised already raised $165,000, and by 5pm we had hit our goal!

Clearly this was a huge success, but with 19 hours left to go we needed some fast, creative thinking to leverage this extraordinary response.

Fortunately, (and thanks to CHARIDY’s amazing counsel throughout this whole process) we had held back some major gifts for a ‘bonus round’, so we quickly raised our goal to $350,000 and continued to match donations.

At 6AM the next day, we were up to $340,000, and again had to increase our goal, as we still had 6 hours left of the campaign.  With our “reserve donors” all used up, we had to find new matchers, and fast. 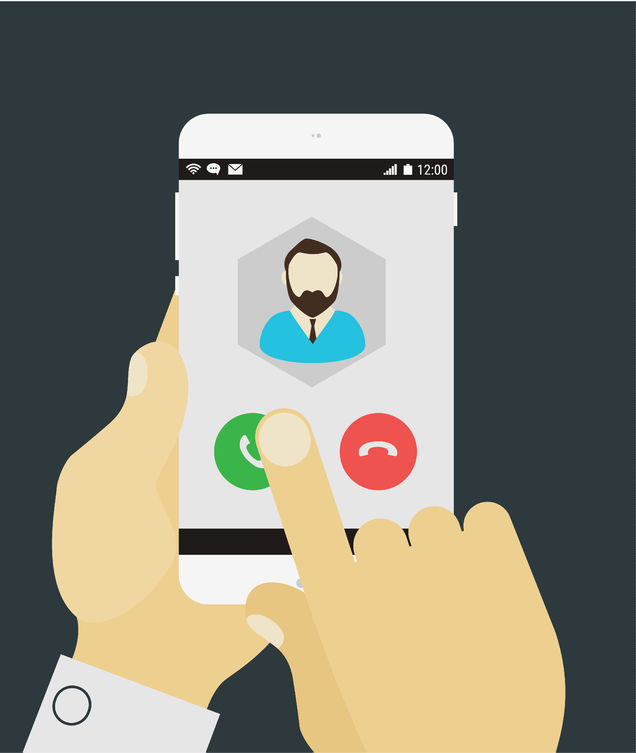 All hands went to the phone and we started making phone calls to some of our major donors and board members. We appealed to their generosity and talked through just how significant the impact of any additional gifts would be.  Success breeds success, and before long we had secured a further $25,000 in matching dollars from a single, generous donor.

The whole school was buzzing with excitement; staff, donors and the public we engaged, enthused and all felt that they had participated in something extraordinary.

So what was the impact of this campaign?

This success and impact doesn’t come for free of course.  Two months of meticulous planning, engaging experts in major gifts and crowd fundraising, and the efforts of committed staff, volunteers and donors all made this a reality.  So, go ahead and take the plunge yourself, but first, make sure you are well-prepared, realistic in your expectations, and accompanied by experienced and professional people.