For two months I had been planning what, I hoped, would be one of our best donor events. I am the Director of Development at the Western College of Veterinary Medicine, and we had received a very large gift towards the creation of a new centre from a loveable but somewhat particular donor. She is from the corporate world, a place where she gets her way. I had made it my goal to blow her socks off!

For months, our team discussed invitations, guest lists, decorations, itineraries, speaking notes and food. We created an extensive checklist and reviewed it often. I was certain, that at the end of this event we would be congratulating ourselves for having thought of everything.

She had also given us the heads up that her plan was to announce an additional sizeable contribution to her centre.  Our event was no longer just a donor recognition event; it was also a gift announcement. Excitement and nerves were building. Her assistant was also calling me at least once a day, checking on details and reporting that the donor was extremely nervous (although she liked the attention and the limelight, it was also keeping her up at night).

The day of the event started off great, it was a beautiful and sunny day in September. The car service brought her to the college on time. A scattering of media had arrived and our students were doing a wonderful job of expressing their enthusiasm and joy over the new centre. I was breathing a sigh of relief. At 1:45 pm, we started ushering people into the room where we were hosting the event. We were happy to see a great turn out, as our goal was to have a room bustling with people, demonstrating to the donor our excitement and gratitude for her generosity. Just as the program was beginning, 2:02 to be exact, our fire alarms went off. 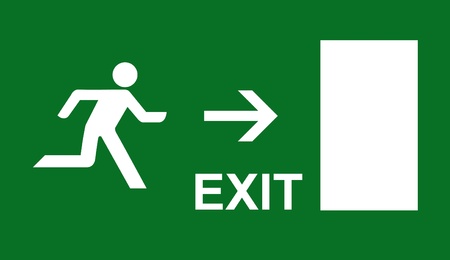 I couldn’t believe it. As it continued for a few more seconds, we realized that it was not a test- it was a true fire alarm. As I watched my donor, her friends and family all make their way out to the exits, I asked myself – how could this be happening – at this very moment?

After thirty minutes, we found out it was a chemical leak- this would not be a fast turnaround. The decision was made to walk across the street to the Agriculture Building. After some quick phone calls, we were provided with a modest, if not shabby classroom. We all took our places at student tables and chairs, or standing in the back of the room and so we began our ‘make do’ donor recognition event.

What was interesting was how no one had their notes, they had all been left at the podium in our college, and there was no microphone or formal agenda. Any nerves or tension about the program suddenly disappeared and what remained was the very core of what really mattered: a woman who was so grateful for the care her animal had received, that she decided to give back in an extraordinary way. And in turn what you heard were people who were so touched by her gift that they spoke from the heart about the impact this gift would make on their life and the lives of animals. 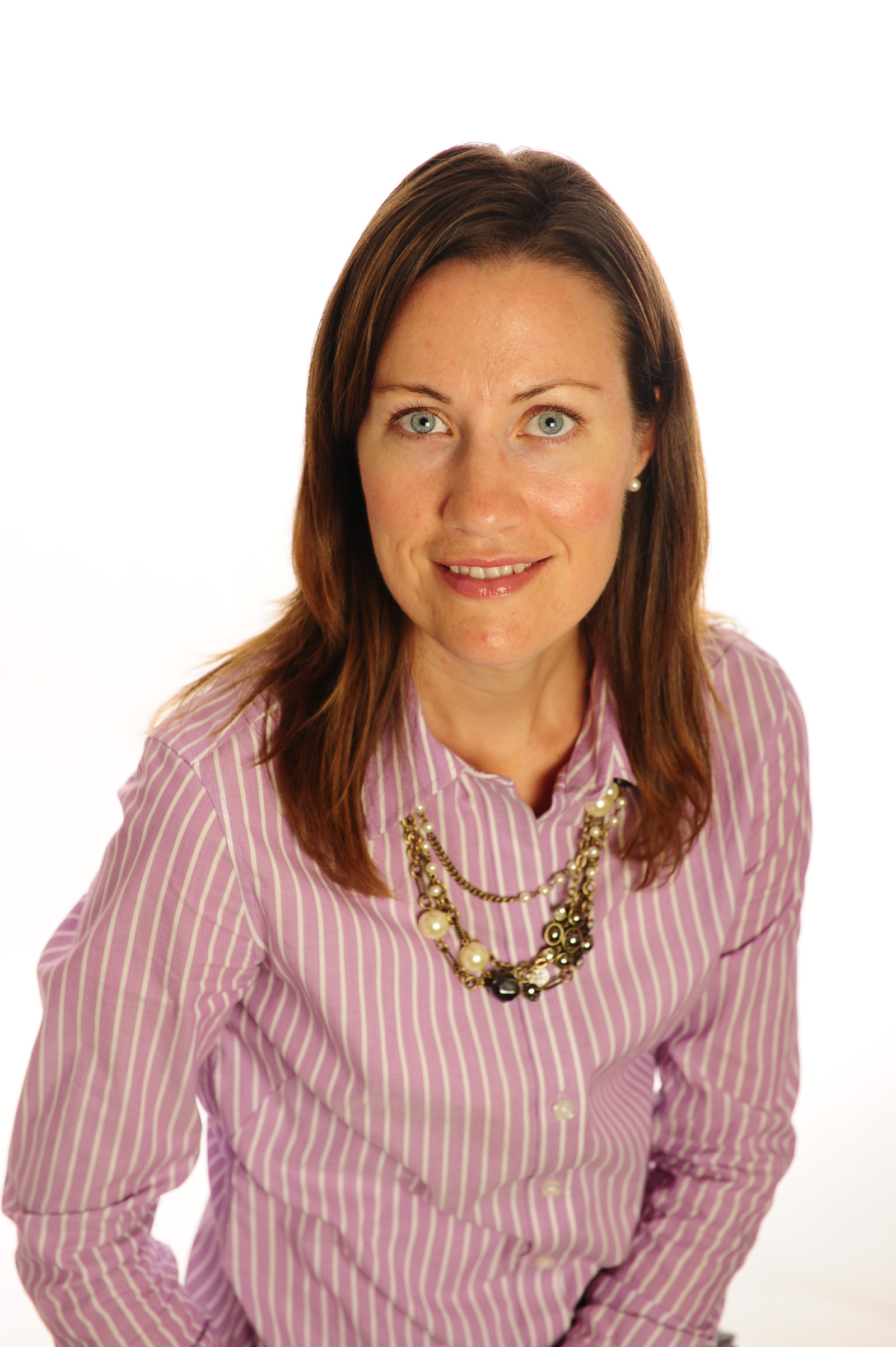 In the end, our event wasn’t a disaster; in fact it was better than what we had hoped for. That day we celebrated a donor, not with our ability to master a check list or prepare the perfect speech, but instead by showing someone that their gift really means something. Such a basic plan, that sometimes we can lose sight of.